What is Ground Ginger?

Ginger is a spice whose root is used in food around the world. The root is grown underground and has a hard body and thin, beige skin. The root has many rounded and long shoots and is often fat. The flesh of the ginger is golden colored with a flavor that is earthy, spicy and bright. Ground ginger is made from the dried ginger root and has a powdery texture that is an earthy golden color. The flavor is similar, but not as spicy and is often used in Western desserts.

Spicy is a flavor that brings heat and fire to food by creating a burning sensation in the mouth or sinus ...

Ginger is a spice whose root is used in food around the world. The root is grown underground and has a ha ...

Information is not verified and for reference purposes only. Contact vendor directly if you have any food allergies. 2000 calories a day is used for general nutrition advice, but calorie needs may vary. See Nutrition

Did someone say free food?

Earn rewards when you order takeout food from local restuarants. 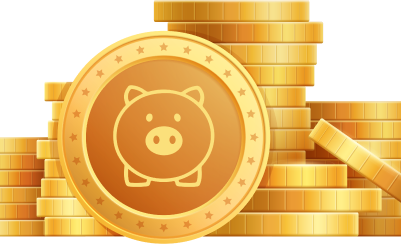